From December 1st we are at Europastrasse 17, 8152 Glattbrugg (train station)

The Japanese Mikao Usui developed the Reiki treatment method, which includes elements from Shintoism and Buddhism, in 1922.

Usui Sensei is the founder of the Reiki treatment method “Shin Shin Kaizen Usui Reiki Ryoho”, the “Usui treatment method for the improvement of body and mind”. He trained 20 teachers to Shihan level, which allowed them to teach teachers themselves. One of them was the naval doctor Chujiro Hayashi.

Chiyoko Yamaguchi learned Reiki directly from Chujiro Hayashi in 1938 at the age of 17 years and practiced Reiki in unchanged form all her life. As a result, she gained a great deal of practical knowledge over a total of 65 years. When it became known that Chiyoko Yamaguchi had been one of Hayashi Sensei’s last students, she was asked to pass on her great wealth of experience in Reiki.

Together with her son Tadao Yamaguchi, she founded the Reiki school “Jikiden Reiki Kenkyukai” in Kyoto in 1999 and taught Reiki exactly as she had learned it from her teacher Hayashi Sensei. For this reason she gave the school the name “Jikiden Reiki” 直傳靈氣. The word “Jikiden” 直傳 is often used in traditional Japanese arts and means “passed on directly”.

Chiyoko Yamaguchi passed away in 2003 at the age of 82. Her extensive knowledge is today passed on in unchanged form by her son Tadao Yamaguchi in Kyoto. He grew up with Reiki and has a wealth of experience in Reiki, too.

In Japan, the country of origin of Reiki, the Reiki taught by Mikao Usui Sensei was not mixed with other treatment techniques by Dr. Chujiro Hayashi and Chiyoko Yamaguchi. The term Jikiden Reiki 直傳靈氣 is not a new or alternative form of Reiki; on the contrary, it is the unmodified Reiki method. Jikiden Reiki has therefore preserved its clear focus and power.

Jikiden Reiki is Reiki in its purest form.

The Reiki system for holistic health improvement was initiated by the Japanese Mikao Usui. He experienced the valuable healing powers of nature in 1922 during a three-year retreat in a Zen monastery when he achieved An Jin Ryu Mei (enlightenment in Buddhism) on Mount Kurama in Kyoto and developed them further with his knowledge of Shintoism and Buddhism into his treatment method “Shin Shin Kaizen Usui Reiki Ryoho”. 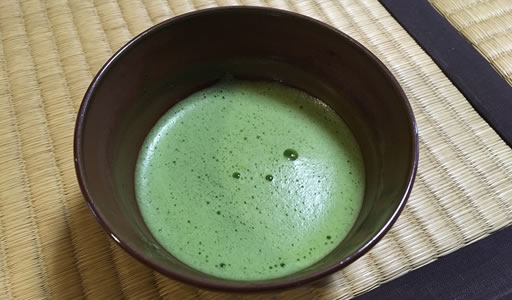 A cup of matcha green tea at the Institute, Kyoto 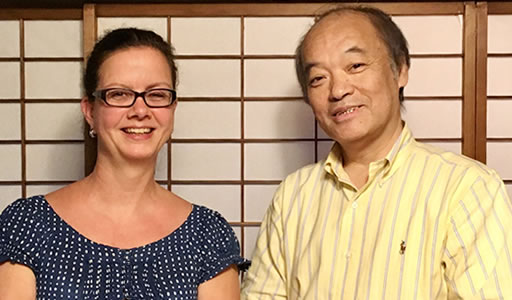