From December 1st we are at Europastrasse 17, 8152 Glattbrugg (train station)

Bringing paper to life. The term “origami” originally comes from the Japanese and means “folded paper”. It refers to the art of paper folding.

Originally, traditional objects were folded from a single piece of paper, requiring neither glue nor scissors. Between the 17th and 19th centuries, many origami figures were created that are known today as “classics”, e.g. tsuru (crane). Before that, origami was created on the occasion of religious and ceremonial rituals.

Nowadays, origami has its place in various fields such as technology, science, art and design. With the advent of computer technology, the folding technique of origami has also evolved. More and more new origami artworks can be created. Today we know Modular Origami, Kinetic Origami, Tangrami Origami, Spherical Origami etc. 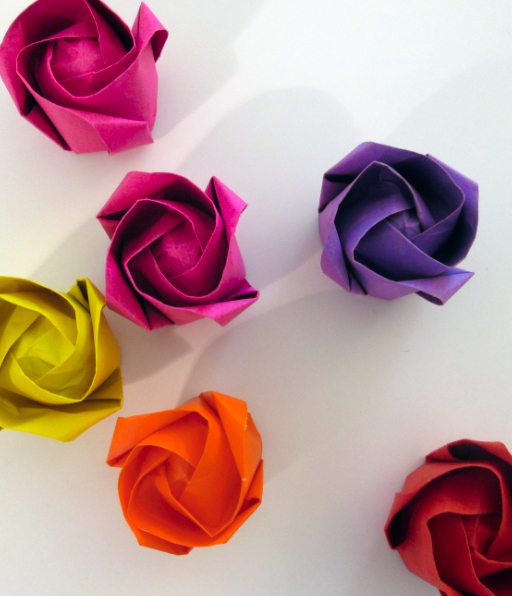